The 2nd amendment is about civilians defending themselves! One must always remember that to control a nation our leaders would have to Distract, Deceive, Divide, Indoctrinate and Disarm! That last one is key to a truly free and independent nation. Our founding fathers understood this well. So thus we in this era must all do everything in our power to protect this most basic premise of self defense. 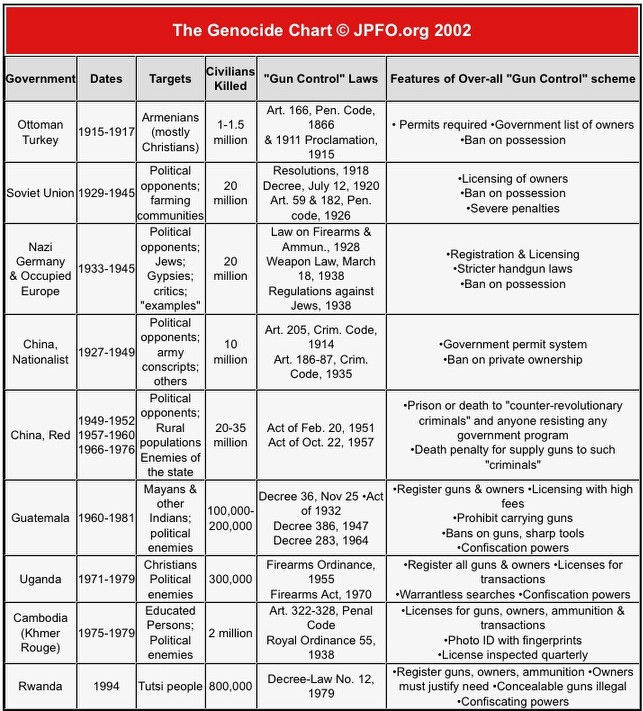 Below is a story that the Liberal biased reporters continue to ignore! 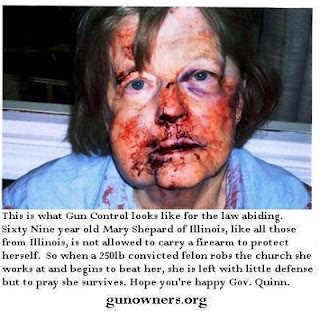 Posted by ZACTech at 2:42 PM No comments: